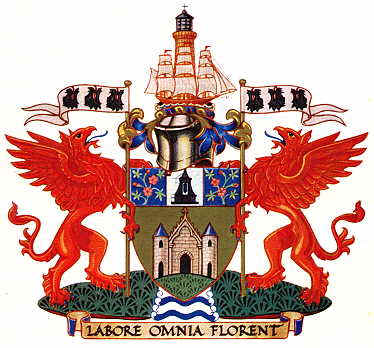 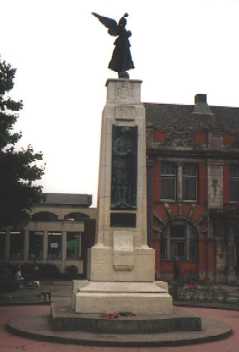 THE PAGES AND ARTICLES WITHIN THIS SITE

ARE INTENDED AS A TRIBUTE TO THE  MEN OF THE FORMER BOROUGH OF ECCLES, LANCASHIRE 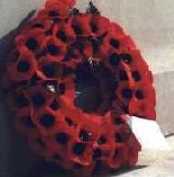 IN REMEMBRANCE OF FAMILY MEMBERS KILLED IN THE GREAT WAR

Thomas Barrow was my Great-Uncle and was born on 25th December 1891 at 4 Pollitts Buildings,Winton, Eccles. The eldest son of James and Elizabeth Barrow, he worked at the Patricroft Locomotive Sheds and was a member of C Company 11th Platoon. He died of wounds sustained in the Gallipoli Campaign on the 14th June 1915 and is buried at Chatby Military Cemetery, Alexandria, Egypt. 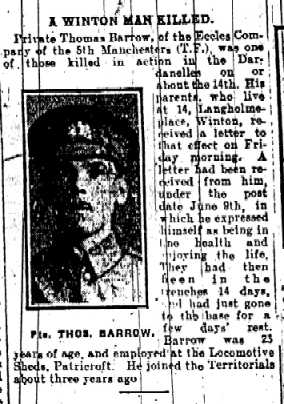 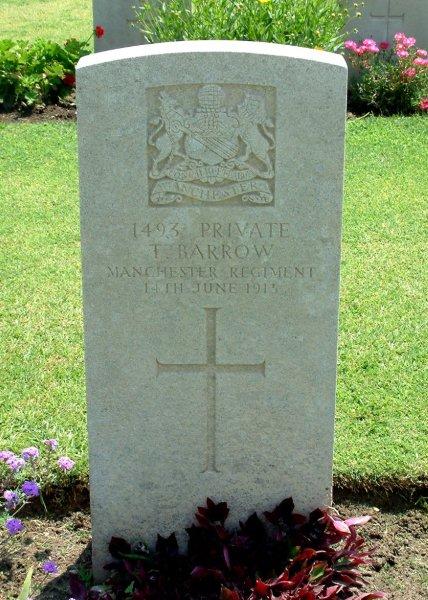 John William and Herbert Lee were Great-Uncles of my wife Susan. The sons of George and Rachel Lee. John William was born at Dewsbury, Yorkshire in 1877, Herbert was born at Batley Carr, Yorkshire in 1881. The family moved to and settled in Salford, Lancashire about 1890. John William died of wounds on the 15th October 1917 and is buried in Spoilbank Military Cemetery, Ieper, Belgium. Herbert was killed in action on the 23rd March 1918 on the Somme, France. He has no known grave but is commemorated on the Pozieres Memorial, Somme, France. Robert Snape was the son of James and Ann Snape nee Martin, He was born at the family address, 1 Pollitts Buildings, Worsley Road,Winton, Eccles on 22nd February 1891 and was a cousin of my Great -Uncle Thomas Barrow. Prior to enlisting in the army, he worked for the Anglo-American Oil Company at Mode Wheel, Salford. He was killed in action on 9th August 1915 at Sulva Bay Gallipoli. 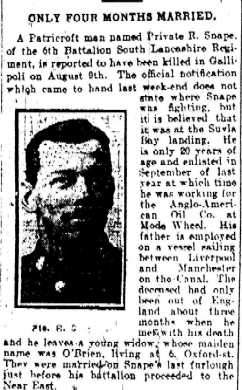 LINKS TO EXTERNAL SITES THAT MAY BE OF INTEREST