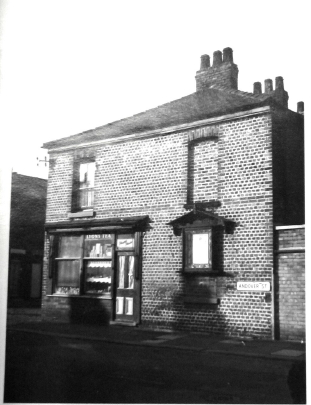 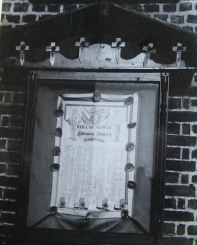 During the redevelopment of the area, it was found neccessary to remove the memorial to avoid damage, this took place in October 1965 and consequentially the memorial was placed in the safe keeping of Monks Hall Museum.

The memorial in now currently under the care of Salford Museum and Art Gallery,The Crescent Salford.

Many thanks to Roger Hart for supplying the original transcription. 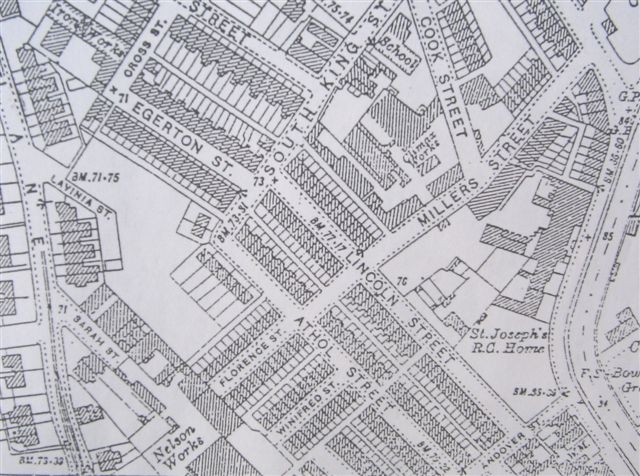 RETURN TO THE HOMEPAGE